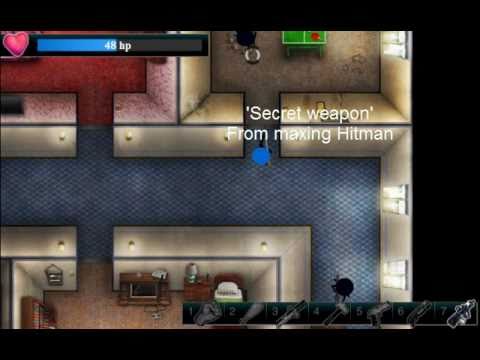 Weapons are battle items designed to inflict damage to anybody who is in a fight with you. A fight is almost impossible to win without the help of a weapon since your fists alone do not damage enemies very well. You cannot use weapons in a boxing match.

Retrieved from "https://stickrpg2.fandom.com/wiki/Weapons?oldid=7872"
Community content is available under CC-BY-SA unless otherwise noted.