The Westside Gang is a street gang located on the first island of Paper Thin City. The player can choose to help associates of the gang, Liam and his crew. Their HQ is located on the first island between Skate or Cry and Easy Gym, which becomes accessible after killing the leader and his crew. The HQ becomes inaccessible for seven days after completion of storming and raiding the Gangsters. The player is also able to help a group of gang members break into the New Lines Incorporated office building, or refuse and fight them. The only known member is Liam’s older brother.

There may be some sort of rivalry between the Westside and Eastside gangs, judging from their names. 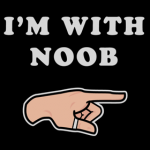 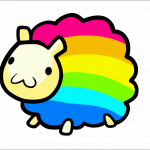